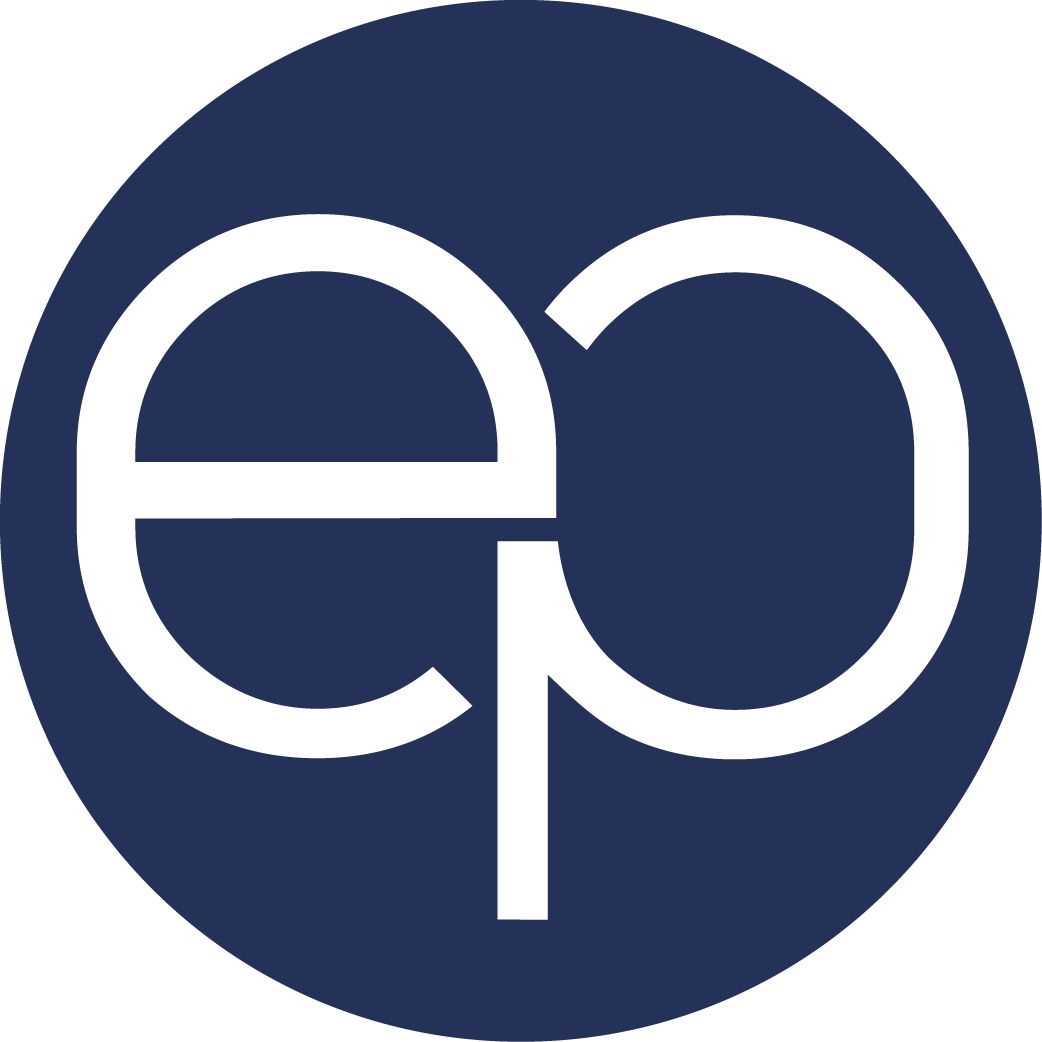 easypaysy is the new layer-two protocol that empowers users so that they can create accounts directly on the blockchain.

Many of us believe that Bitcoin is being dragged by a terrible UX (User Experience).

That isn’t unique of Bitcoin.

Most technologies have a similar beginning.

The Internet didn’t really explode until the invention of the world wide web, almost 30 years after its creation.

Ditto for the car, phone, and so many other technologies.

Many in the industry have recognized this problem, and believe that Bitcoin needs a radical change in its UX before it can reach its full potential.

Not to say that there haven’t been improvements:

HD wallets, and the BIP39 seed format are a great improvement over the early wallet software, where many lost their funds for not properly backing up their data.

Also, the UI (user interface) of most modern wallet apps, is way more user friendly than it used to be.

However, there isn’t yet a widely used standard to hide addresses from the user experience.

Bitcoin addresses are really not meant for humans. Nobody should be forced to make or receive payments to a crypto-address, much as nobody expect you to navigate the world wide web just by using IP addresses.

Yet, here we are, a decade after Bitcoin was born, still sending and receiving money using Bitcoin addresses.

Easypaysy comes to offer a way out of this terrible UX, that scares so many potential users away, forcing them to keep their funds at a exchange, for (logical) fear of mismanaging and losing them.

This is still the beginning of the journey.

For a protocol to be useful, it needs to find a wide adoption.

So, please, have a deep look at it and help whatever way you can.

You May Also Enjoy

You must be proud of yourself.

What follows is a table detailing the features and the expected version of the easypaysy protocol they will be included in.